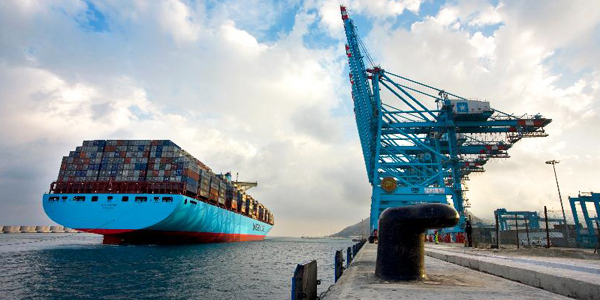 Ocean Carriers operating from North East Asia to Australia have announced a further GRI of USD300/20’ and USD600/40’ effective 01 August 2014.

Exports to China and Japan

Chinese and Japanese Customs have implemented a 24 hour advanced manifest rule. All cargo destined to China requires an electronic manifest lodged 24 hours prior to the vessel departing.

Failure to comply with this rule will result in cargo being held at the port of loading, refusal of discharge and return of cargo to the load port, or lengthy delays to the import process of China and Japan Customs clearance and release.

Any amendments to details after this manifest is lodged will incur Fees. These Fees differ from Ocean Carrier to Ocean Carrier.

Please ensure all documents are submitted to your Customer Service representative at least three (3) days prior to export.

Please ensure your Customer Service representative receives all your paperwork as quickly as possible on exports. With exports, a proforma invoice is acceptable prior to loading of your shipment. 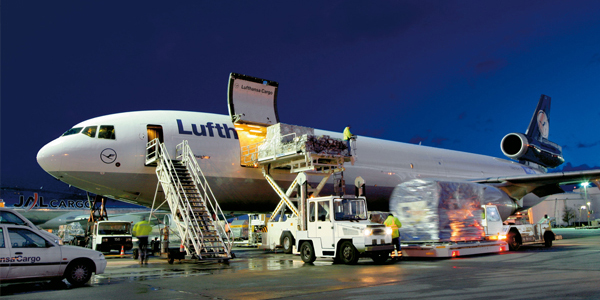 Ground Handling Terminal Agents have announced increases to their Handling Fees into all Australian Airports. 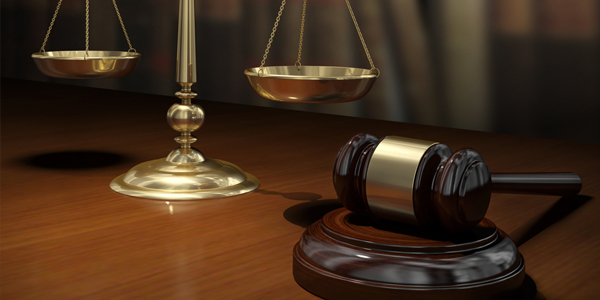 DAFF have announced an increase to their Processing Fees effective 01 July 2014. Every Customs Entry processed (that is not a SAC entry) will be affected with an increase of AUD1.00. Also, please note that certain Permit Fees have increased.

As announced in our Newsletter dated the 24 October 2013, the Australian Government has introduced Legislation to control illegally logged timber and timber products imported into Australia. The due diligence requirements for importers will come into effect as of November 2014. The Regulation sets out what is required of Australian importers and states that before importing a regulated timber product into Australia, an importer must have a due diligence system in place and retain a written record of that due diligence system, to minimise the risk of importing regulated timber products that are made from, or contain, illegally logged timber.

“Regulated timber products” are listed in the Illegal Logging Prohibition Amendment Regulation 2013 and include a variety of products, please refer to the attached listing of affected HS codes. Also, below are three Factsheet links from DAFF on due diligence guidelines and legal frameworks:

From November 2014, importers will be required to answer a due diligence declaration concerning their compliance with the requirements of the Act at the time of import. The questions will be similar to the current Community Protection & Biosecurity questions which are answered by Customs Brokers on lodgement of the Import Declaration. The Customs Brokers will require prior confirmation of compliance in order to answer the questions in the affirmative. If no confirmation can be provided, it is expected that goods will not be stopped at the border; however, DAFF may contact the importer directly as part of their ongoing compliance and education program. 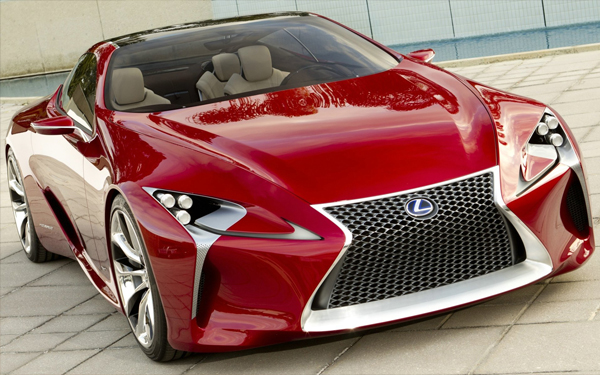 Great news for importers of motor vehicles! There is an increase to the Luxury Car Tax (LCT) threshold limit for the 2014-15 financial year. The Australian Taxation Office has determined that from 01 July 2014 the following is effective: