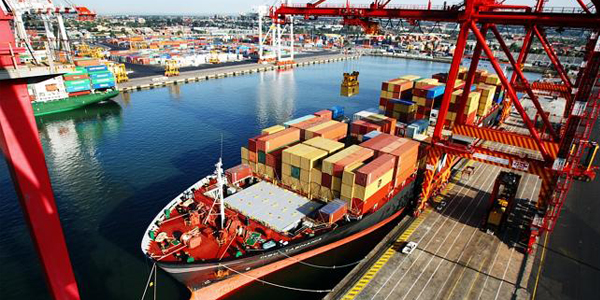 Ocean Carriers operating from North East Asia to Australia have announced a possible GRI of USD300/20’ and USD600/40’ effective 01 August 2014.

Ocean Carriers operating from South East Asia to Australia have announced a possible GRI of USD200/20’ and USD400/40’ effective 15 August 2014.

We are observing container congestion ex China/Shanghai and Indonesia/Surabaya to Australia due to high volumes and a shortage of available containers. This congestion is also occurring ex Malaysia to the USA. 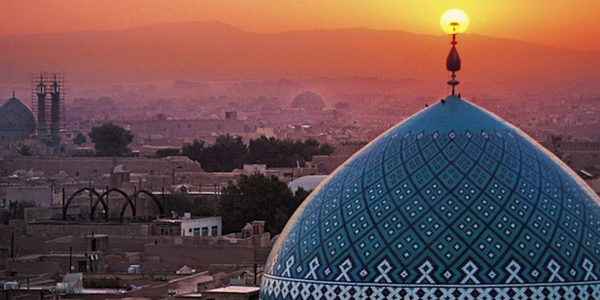 We keep it Simple

We have partnered with a handful of Ocean Carriers to move shipments directly from Iranian ports to Australian ports on this newly opened shipping lane service.

Due to previous USA sanctions, Iran has been a very difficult origin to arrange exports; having to route cargo through Dubai and other ports of the world. Now that the embargo laws have been lifted and due to high demand, we have quickly established this new service through our Network to move to Australian ports, offering a faster, more reliable and secure service without having to go through other countries, amend documents and double/triple handling of the cargo. Same container packed in Iran; same container received in Australia on our new fast route.

Airline Carriers operating ex USA to Australia have announced they are currently experiencing backlogs. Some delays are reaching the week mark. Airline Carriers are hoping to be back on schedule in the next week or two. 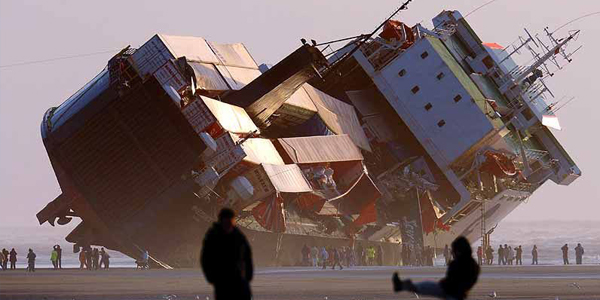 It is very important that you have the right marine insurance cover. Speak to our Team about pricing on a wide range of insurance options that not only cover your cargo, but also cover the cost of freight.