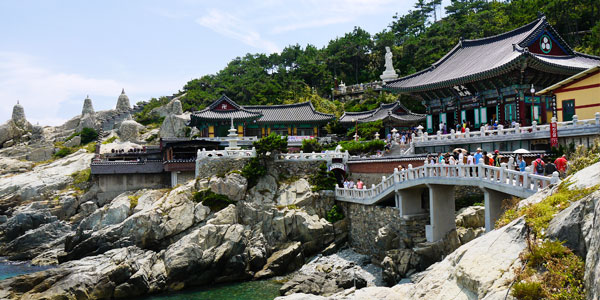 Legislation which gives effect to the Korea-Australia Free Trade Agreement (KAFTA) has been introduced into the Australian House of Representatives.

This legislation foreshadows a commencement date of 01 December 2014.

Assuming that the Australian legislation passes, the KAFTA will only be applicable to imports from 01 December 2014 if both Australia and Korea complete their domestic treaty making approval process and exchange diplomatic notes prior to 01 December 2014.

On commencement of the KAFTA, over 90% of tariff lines will be immediately reduced to 0% with almost all remaining lines reducing to zero over the next 5 years.

What to do next: 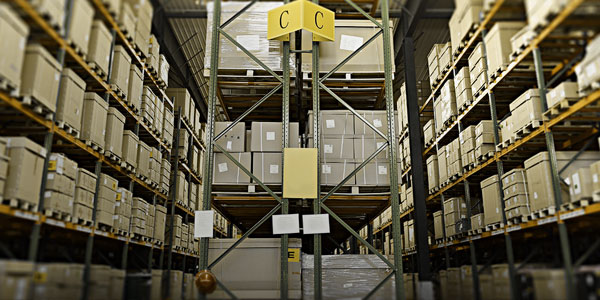 5 Advantages to Use 3PL services

Third Party Logistics also known as 3PL has become an increasing high demand for business and networks around the world.

There are a multitude of benefits for outsourcing your supply chain management and logistics to a 3PL solution, here are just five reasons:

If you would like to know more about our 3PL solutions, please feel free to contact our Business Development Team on (02) 9316 5744. 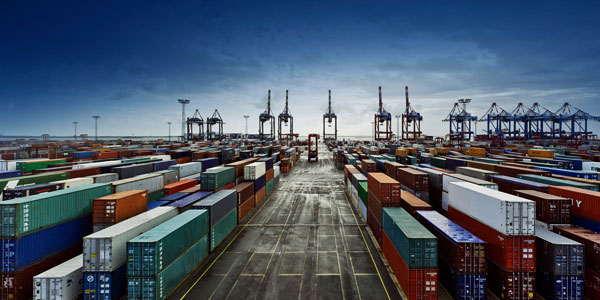