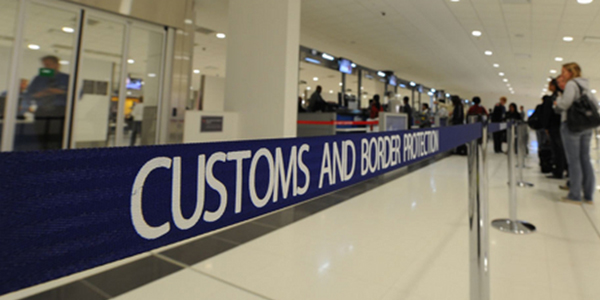 Australian Customs and Boarder Protection will be holding further strikes that will include 24 hour bans impacting on National Container Examination Facility (CEF) operations.

Customs usual procedure is to process approximately 100 containers per day. Most containers are x-rayed, risk assessed and returned to the terminal for delivery with minimal delay.

Potential strike action will take effect early November. Containers selected for border processing will remain on hold until the CEF can process these containers; regardless if the containers go into storage or detention.

Areas were we can limit the pain are for importers to ensure that all commercial documents are handed over at least 4-5 days (when possible) before the vessel arrives, to ensure that the customs declaration is lodged to allow sufficient time to be processed by authorities. 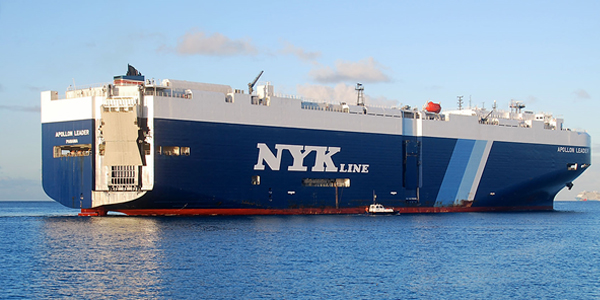 Another Carrier Pulls the Pin

NYK Line has announced that their container trade will no longer service Australia. NYK will withdraw from the Asia-Australia by mid-2016, a move likely to trigger a significant reorganisation of consortia and services. This will not effect their breakbulk / RORO PCC services.

As we are now in peak season leading up to both Christmas and the New Year, carriers are announcing General Rate Increases.

Currently the FCL rates are in a fortnightly cycle where rates are changing mid and end of each month. Certainly this year does not have the same Peak Season Surcharges that we have seen in previous years though carriers are desperately trying to increase freight amounts whilst space is at a premium.

We are seeing general rate increases (GRI) applied to most carriers from China, South East Asia and USA. These increases range from USD 250 / USD 500 and expecting a further planned GRI to apply by all carriers as of the 15th November. 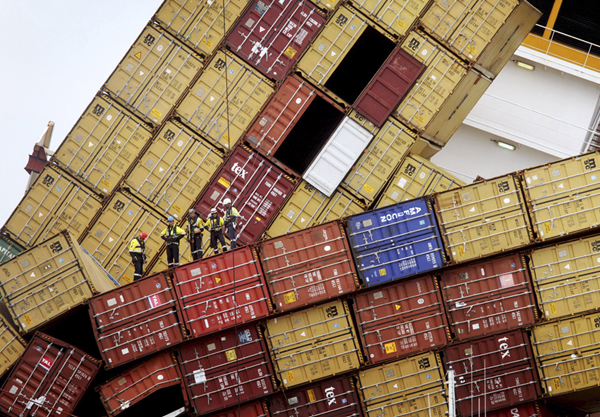 Needing best Insurance options at the lowest prices? we have the answer. Have Control Global Logistics to cover your shipments at the best pricing that cover not only your cargo value but the shipment cost also. Speak to our Team for further information and rates.