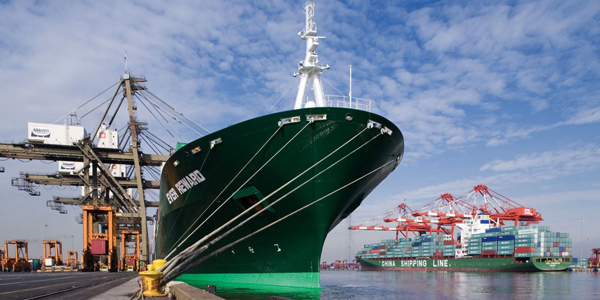 Ocean Carriers operating from North East Asia to Australia have announced a possible GRI of USD300/20’ and USD600/40’ effective 15 May 2015.

Ocean Carriers operating from USA to Australia have announced the BAF (Bunker Adjustment Factor) will be reduced to USD463/20’ and USD926/40’ with most carreirs effective 15 June 2015. 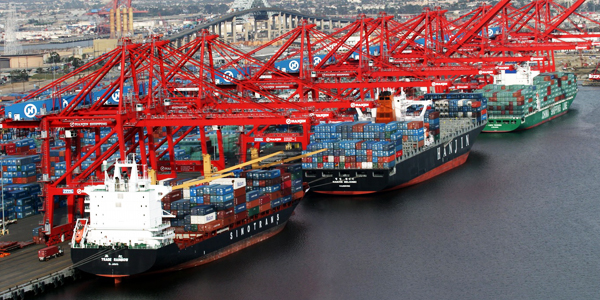 We are noticing that a number of Ocean Carriers are increasing their inspections of damage to returned containers. Please note, damage to containers occurred during hire is the responsibility of the consignee. Please ensure that your suppliers inspect the containers prior to loading, ensuring they are free of damage, so as to minimise problems upon receival.

As a flow on effect from our recent east coast inclement weather, vessels were delayed calling into Sydney. Many Ocean Carriers redirected their vessels to call into other ports first, and as such, we are seeing some vessels delayed now for up to 7 days. For more information, please contact our Customer Service Team. 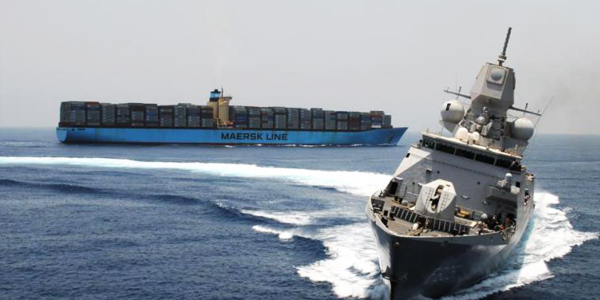 In the last month the Maersk Tigris, a Marshall-Islands flagged container ship and its crew were seized and held in Bandar Abbas port of Iran.

The vessel was diverted on 28 April by Iranian patrol boats in the Strait of Hormuz, prompting the United States to send vessels to monitor the situation and to accompany U.S.-flagged vessels passing through the Strait.

Iran had said the vessel would be allowed to continue, once a years-old debt case with the vessel’s charterer, Maersk Line was settled.

In a statement released by the operator and manager, "Rickmers Group is pleased to report today its managed container vessel Maersk Tigris with 24 crew members on board has been officially released by Iranian authorities following an order from the court in Bandar Abbas, Iran.”

"Earlier Maersk Line put up a security in relation to the underlying court case. All crew are in good condition. The news has been conveyed to the families of the seafarers."

Do you have Marine Insurance cover?

We offer a wide range of Insurance options to cover your shipments at very competitive pricing.

Please speak to our friendly Business Development Team for rates and details.